David has published a new essay in the eclectic on-line magazine, Queen Mob’s Tea House. It’s about the importance of saying hello to one another. Really. It’s important.

Yesterday I was on the lovely campus of the university where I work, walking down the brick path alongside the big lawn. It was a sunny morning, and the many trees (our campus is an arboretum) are in bloom. There was only one other person on the path—a student, walking towards me—so I caught his eye and said, “Good morning.”

Granted, I was in a great mood (I love where I work, the sun was out . . . did I mention the trees are in bloom?), and the student, given that the semester is winding down, may have been stressed or preoccupied. But he certainly didn’t seem stressed. He was sauntering toward one of the classroom buildings, probably to grab a coffee or a bite to eat before the next class period started. He wasn’t wearing earbuds, and I hadn’t mumbled. He had certainly heard me. But for whatever reason, he didn’t see fit to return a “good morning” to a professor at the small liberal-arts school he attended.

Considered in the abstract, his reaction is perfectly acceptable. He had every right not to return my greeting. Just because I say hi to someone doesn’t mean they have to say hi back. And I was clearly in violation of the Personal Space Rule: Don’t say hi to someone you don’t know. But, since to me this is trumped by the Shared Space Rule (We’re all fellow occupants of the same place and engaged in a shared enterprise), and since I’ve seen him before and he’s seen me, and since this kind of (non)interaction has happened, oh, about four hundred times this semester, it’s left me wondering: what’s a guy got to do to get a hello around here?

You can read the entire essay here! 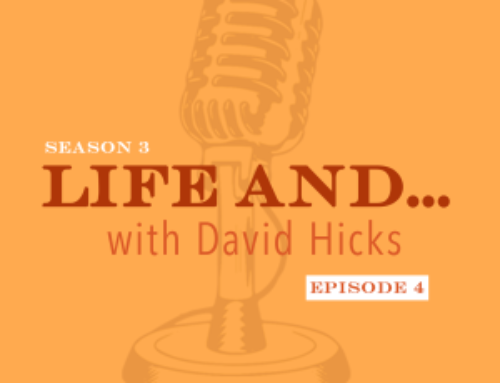 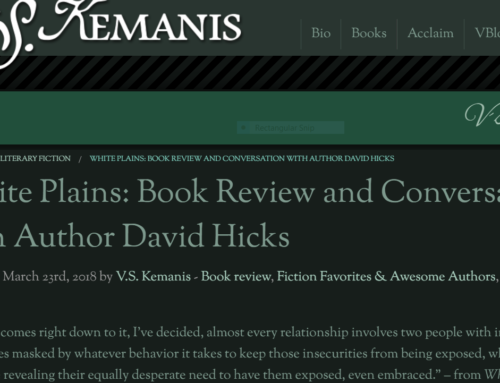 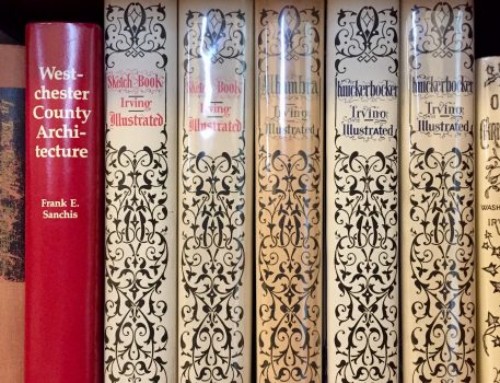 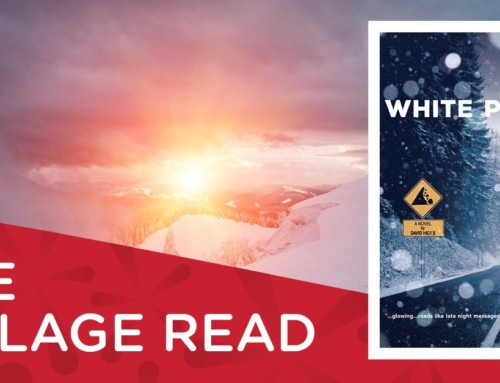 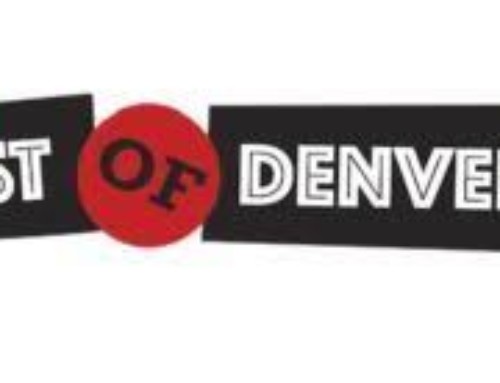