In Grand Junction, Colorado, the Green River and Colorado River meet, flow side by side, then converge—the former silty and insecure, the latter sexy and confident, sparkling with its own potential. It seems impossible that the two rivers could blend, but follow them for a few hundred yards and you’ll see it happen: the silt from the Green sifts and dissipates, settling into the dirty banks where the tamaracks choke out the cottonwoods, while the Colorado swells into its own magnificence, filtering and casting out the intruding river even as it absorbs it.

In the hallway of Grand Junction High School, Cheri Tyler stood by her locker, flipping through the April 21st edition of the school newspaper, the Orange-and-Black, with her best friend Sunny Rice. Cheri was small, or she liked to say, petite. She was an accomplished cheerleader—she was the one tossed up in the air in the center of the court during timeouts—an ardent fan of “Scandal,” an open devotee of (that rap artist Caitlin saw, or the band I follow on twitter) and a closet fan of an old band called The Smiths. 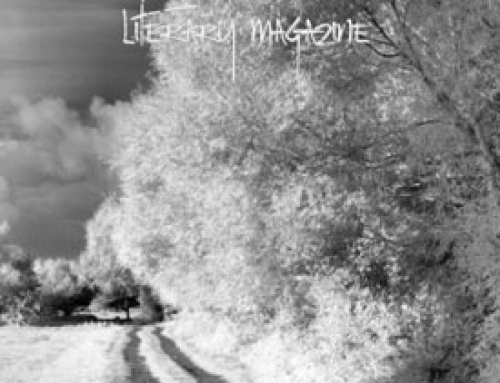 Us and Mom at a Fancy-Schmancy Restaurant, If You Can Believe That

Us and Mom at a Fancy-Schmancy Restaurant, If You Can Believe That 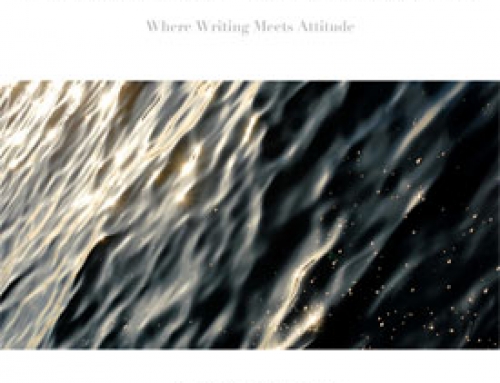