The Romantic Traveler Presents: Your Customized Guide to Narcissa 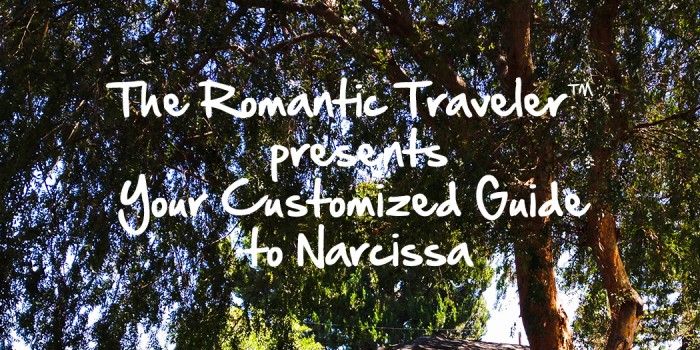 NNarcissa, California, is an idyllic place. Its location, well over an hour from either Sacramento or San Francisco, is a deterrent for most tourists, but for its residents, this is precisely the appeal. Off the beaten path, largely unaffected by the economic downturn, natives of this quiet burg live in peaceful obscurity—to the east, the majestic Sierra Nevadas; to west, the grand Pacific.

Native Narcissans — or Narcissists, as they playfully call themselves — live a life of comfort and self-reflection. For most, having flourished in the dot-com boom of the late ’90s or the housing-speculation market of the early 2000s (or in some cases, both), Narcissa is their Shangri-La, a reward for their hard work. They reside in stately homes well-stocked with original art[1] and surrounded by verdant pastures and vineyards, content to linger in the privacy of their backyards, luxuriating in their swimming pools[2], ensconced in floating lounge chairs with cold drinks at the ready, gazing idly at their reflections in the well-filtered water.

David’s first on-line story, “The Romantic Traveler Presents: Your Customized Guide to Narcissa” appears in the Fall 2014 edition of The Writing Disorder.

Read the rest: The WritingDisorder.com 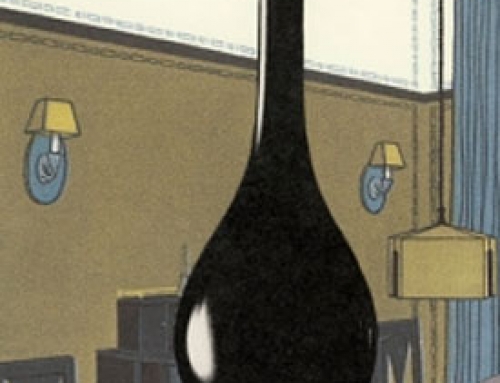