In Love With Louise

When it came to women, it wasn’t anything like big hair or a Brazilian butt that won over Trent Learst. It was their laugh. Before he met Louise (in a booth at the Velvet Cafe in Waynesboro, PA, sipping a milkshake), the best he’d ever heard had reminded him of daisies. The worst–Mary Jane Haberkorn’s, back in Aberdeen–was like a staggered-emission garden hose.

Trent got there late. He and Judy Lee had come directly from their work site, and Judy Lee had screwed the directions. He’d resolved to give her hell about it in front of her friend, figuring it would make for an ice-breaker of sorts, but then he set eyes on Louise, fiddling with her long spoon, her shoulder just touching the pink wall.

She was clearly too young. And too pretty for the likes of him. He considered fleeing the premises, but then she half-stood and reached out her hand. He took it, and held on a tad longer than he needed to, on account of her slender fingers.

Trent sat down as Judy Lee rushed off to wash her hands, and after he ordered a beer and some food Louise said something like, Well, here we are! And that’s when she laughed. The lilt of it. Like summer rain on a field of poppies. It raced his heart, it did. Next thing he knew, he was reaching across the table and taking her hand. An audacious act–he was clearly jumping the gun–but she didn’t pull away. He held on, knowing that he would probably blow it as soon as he opened his mouth. And then he did.

“Nice fingers,” he said. And she quickly withdrew. 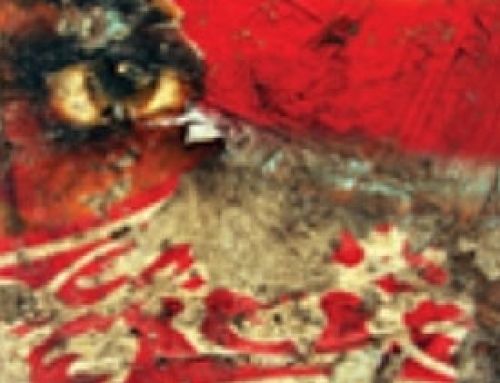 All the Wrong Moves

All the Wrong Moves