David Hicks grew up in Harrison, NY (about ten miles north of the Bronx) and attended Nazareth College of Rochester (BA), Saint Bonaventure University (MA), and NYU (PhD). He has been an English professor for many years, but in his forties he decided to stop writing about writers and start being a writer himself.

Since then, he has published many short stories and written a debut novel, WHITE PLAINS, published by Conundrum Press in 2017. (For details and updates, join David’s newsletter at the bottom of this page.) He recently completed a new novel, called THE GOSPEL ACCORDING TO DANNY.

David is the Director of Creative Writing at Wilkes University in Wilkes-Barre, PA. 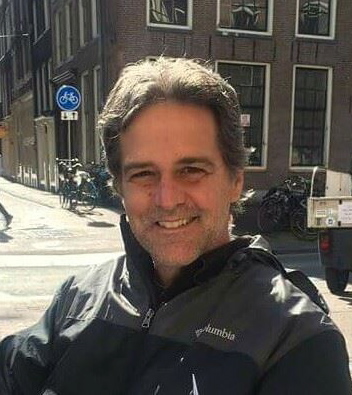 A NOVEL IN STORIES

White Plains, David’s debut novel, was published by Conundrum (now Bower House)  in 2017. If you’re interested in receiving updates on its publication and David’s national book tour, sign up to receive his monthly newsletter, below.